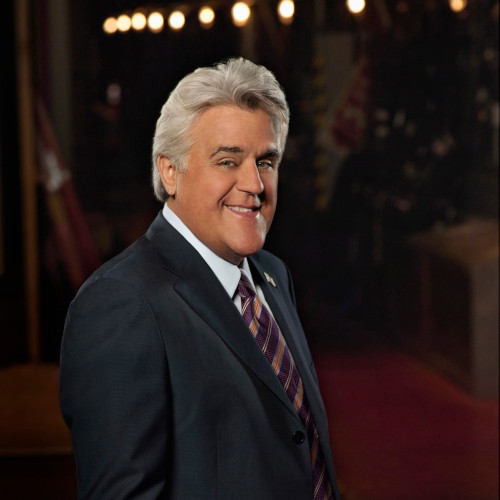 Jay Leno's late night television ratings domination included two decades as the host of the #1-rated "The Tonight Show with Jay Leno" -after the first two years Jay Leno never lost a single ratings year in which he served as host.

Leno is the recipient of many honors, including Emmy, People's Choice, and TV Guide awards, Harris Poll selection as most popular star on television, the Hasty Pudding Award at Harvard University, The Mark Twain Prize, recipient of the Patriot Award given by the Congressional Medal of Honor Society, a star on Hollywood's Walk of Fame, and being the first person to drive the pace car of all major NASCAR events.
Jay Leno Add to my Calendar Buy Tickets