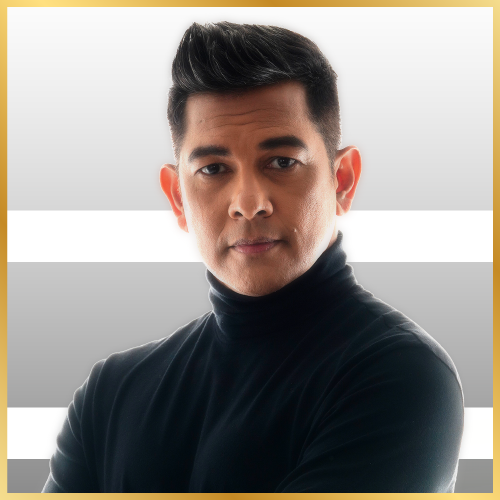 For the past 39 years, the incomparable Gary Valenciano, a multi-awarded Filipino-Puerto Rican inspirational singer-songwriter, musician, film actor, television host/performer, music producer and arranger, has enthralled his audiences with his breathtaking performances and groundbreaking recordings.

Gary V as he is called by the fans, has won 12 Awit Awards (Philippine version for the Grammys) for Best Performance by a Male Recording Artist as well as Best Album of the Year three times. With 39 music albums, he remains one of the most successful musical artists in Asia.
Gary V. Add to my Calendar Buy Tickets